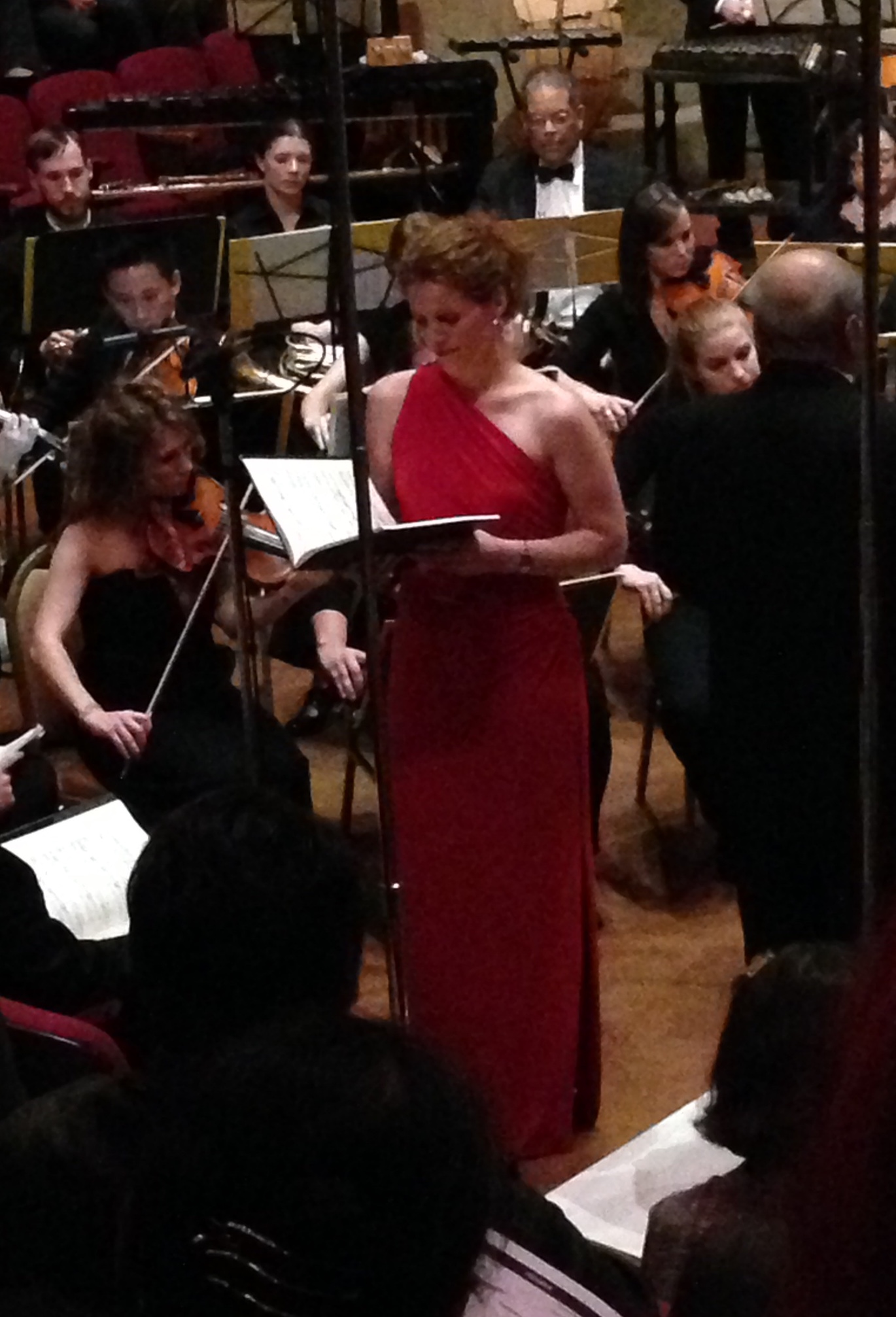 Polly sings in concert and recital in the greater Washington, DC, area, and recent performances include a program of Clara Schumann songs at the Strathmore Mansion, Handel’s Messiah with Nancia D’Alimonte directing the Fort Washington Community Chorus, the Faure Requiem with the Central Maryland Chorale, and Mendelssohn’s Hear My Prayer with The Chesapeake Chorale. She has appeared at the John F. Kennedy Center in the annual Christmas Messiah Sing-a-long, in The Washington Early Music Festival and Arts Live! Series at CCBC as a member of L’Arabesque Baroque, and in recent collaborations with the Friday Morning Music Club. Her sensitive interpretations, excellent musicality, varied repertoire, and collaborative spirit make her a valued performer and colleague.

She performs many styles and genres, from early music to oratorio and opera, musical theater, and contemporary works. Discography includes Christ Is All to Me, a CD of sacred songs and hymns, and O Night Divine, a Christmas CD, both recorded with her father as accompanist. Her first release as a singer/songwriter is No More Graves, a single released June 2020. 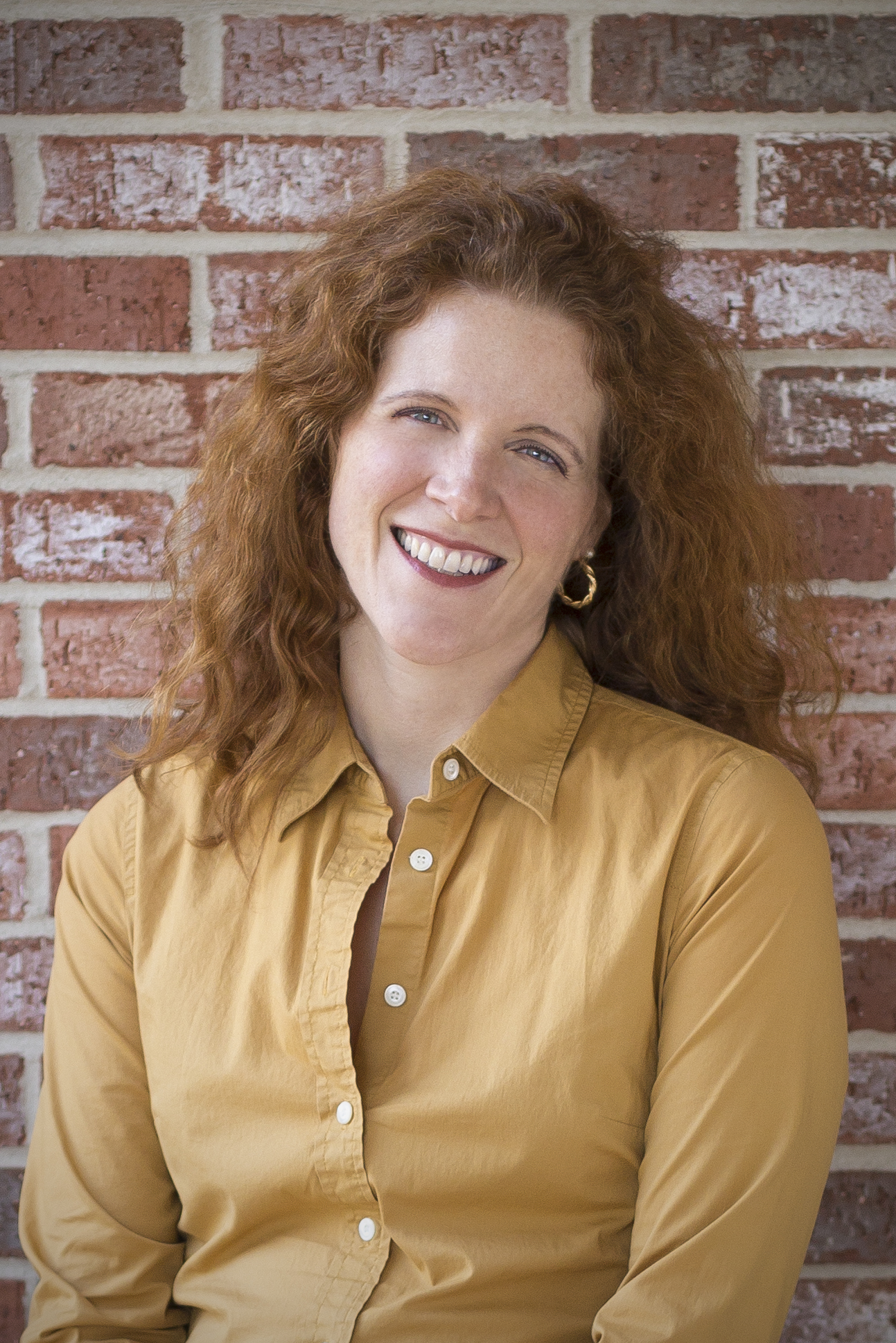 Polly has a private voice studio and is a member and past President of the Maryland/DC Chapter of the National Association of the Teachers of Singing. She completed the Contemporary Commercial Music Vocal Pedagogy Institute at Shenandoah University (2017) and Total Singer Workshop (2019) with Lisa Popeil and holds a double master’s degree in vocal performance and choral conducting from the University of Maryland (2003). Polly is enrolled as a doctoral student in vocal pedagogy at Shenandoah University for fall 2020, and she has additional training from Oberlin with Richard Miller. Polly's students have pursued degrees from such institutions as NYU, Ryder University, Lawrence University, the University of Maryland - College Park, Susquehanna, Ithaca, and Messiah College. 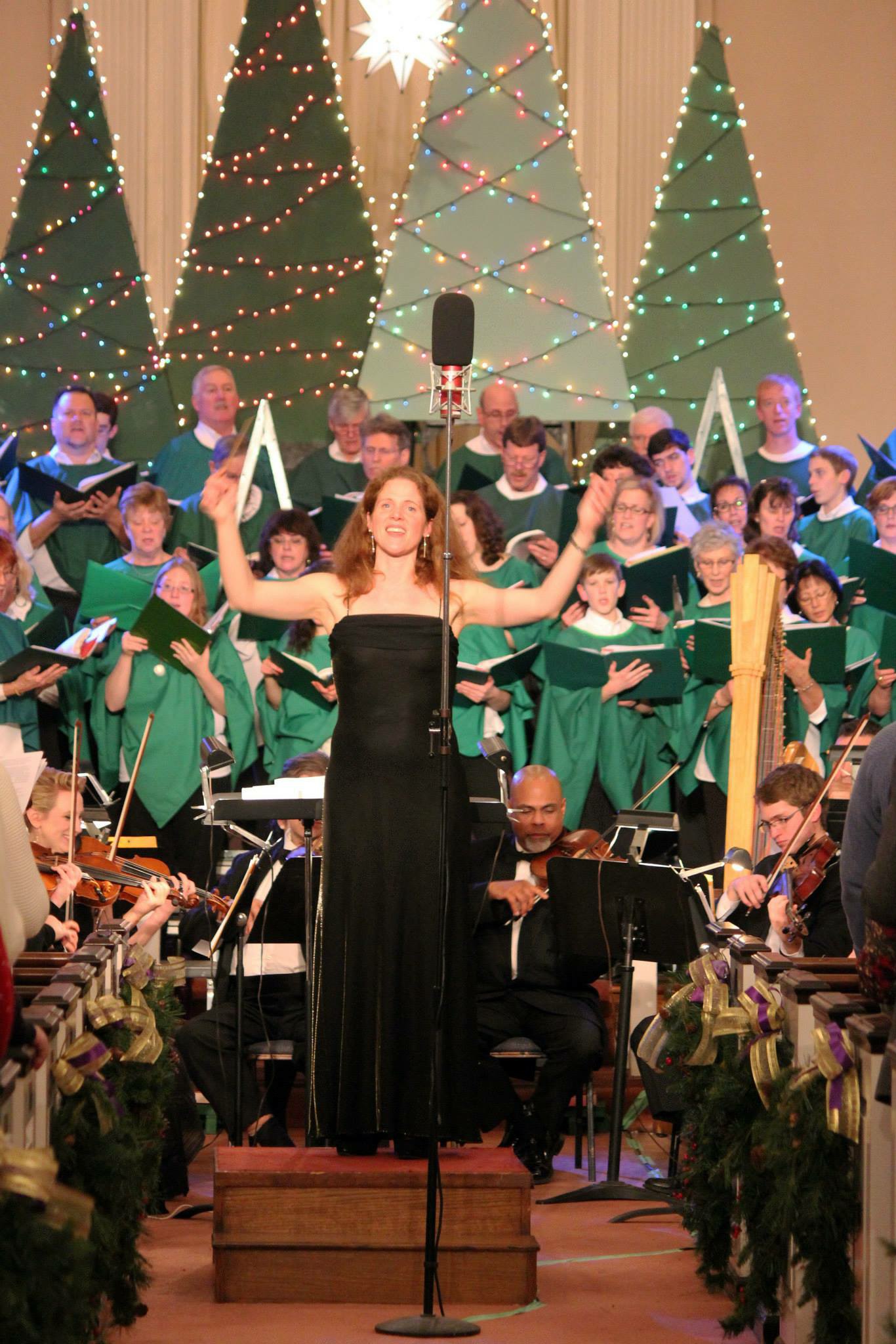 Polly works as a choral clinician and adjudicator. She guest conducts and works with school and church ensembles to improve singing technique and the synergy between directors and their ensembles. She completed a 15+ year tenure in December 2019 as Minister of Music and Worship Arts at Damascus United Methodist Church, where she directed choirs and arts programming for all ages, including a youth choir of 60+ members that toured every summer.